We seek to connect groups who are dedicated to improving community well-being and the environment for all.

This project is an effort to understand and connect the work of organizations improving our environment in the Rochester Region. The definition of an “environmental organization” is shifting and an intersectional approach that recognizes the role of the social and natural environment in the work of many organizations is needed. The end result will be a publicly available database of organizations, a better understanding of what is being done to build a more sustainable and just community, and a research process that models community participation and engagement.

Ultimately we hope this project will lead to a more connected environmental movement locally, the application of resources in ways that lead to change for those that need it most, and a shared vision that has been developed and adopted by the community. 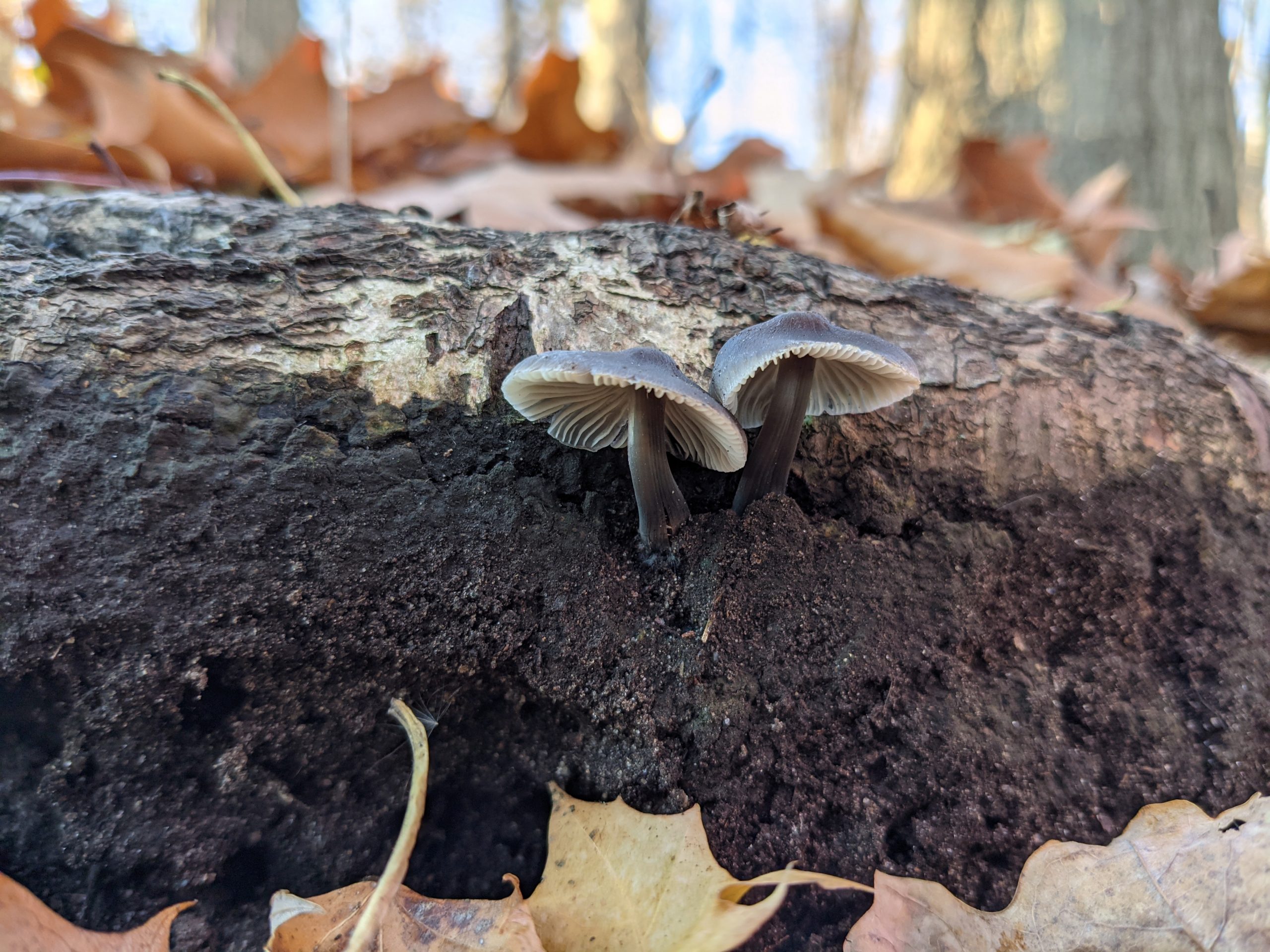 In doing this work we aim to adhere to principles and practices that lead to just and equitable solutions. This begins with approaching things from a perspective where community members are equal partners in the research. Additionally we will use a broad definition of an environmental organization and an intersectional lens that will ensure equity and inclusivity.

To better understand who is doing what, where they are doing it, and how they are doing it, a research team will use a reflective process of inquiry to establish methods of research. Proposed methods include document review, surveys, and interviews. Relationship building will be central to our approach.

We plan to produce the following:

This project is made possible with generous support from the following organizations:

Please reach out if you are interested in supporting this project.

This project began as a conversation between the Rochester Ecology Partners (REP) board of directors and representatives from the Rochester Area Community Foundation (RACF). We recognized that a project like this would benefit both organizations as REP, a newly formed organization, seeks to understand where it fits into the ecosystem of local organizations and RACF builds a strategy around sustainability and environmental justice as a program area. For several months a team of volunteers convened by REP, in collaboration with RACF, have worked to develop a proposal for funding and launching the project. The Emil Muller Foundation provided intial funding to launch the project.

We have established a research team, an advisory committee and a growing list of collaborators (reach out if you would like to join us). A research plan has been drafted and a plan for gathering community feedback is being implemented.

The research and advisory teams’ initial discussions were centered around building a culture and processes aligned with the Jimez democratic principles of organizing. Following discussions were about the communities we are attempting to engage and the processes that would best respect their cultures and norms.

Understanding community based participatory research was an important next step and the following definition from the Kellogg Foundation was adapted to our project, “a collaborative process that equitably involves all partners in the research process and recognizes the unique strengths that each brings. CBPR begins with a research topic of importance to the community with the aim of combining knowledge and action for social change to create a more connected environmental movement locally, the application of resources in ways that lead to change for those that need it most, and a shared vision that has been developed and adopted by the community.”

An especially important consideration that emerged was the wide geographic range we are attempting to survey and the diversity of communities across the nine counties. We decided that we would begin with engaging the environmental community in Monroe and Ontario counties and refine our processes as we expanded to neighboring counties. This approach aligns well with our available resources and provides the opportunity to gather more resources as we demonstrate success.
In May our advisory committee considered a draft research plan that outlined the scope of the research and methods that would be in the project. An important question that has emerged over and over since the project started was discussed – How do we identify organizations that are involved in the movement to create a more just and sustainable future?

A decision was made that inclusion in the project will be based on self identification. People will be able to self identify whether or not they have an organization based on a very basic definition of an organization as people working together towards a common goal and whether or not they are members of the community of organizations we are hoping to connect. The latter part of the definition is not as simple. When taking an intersectional approach, it is difficult to put a box around the movement with words like “environmental”. Traditional environmental organizations are narrowly defined and often only refer to nonprofits led by middle and upper class white people. Additionally organizations doing work that aligns with frameworks like environmental justice, just sustainabilities, and just transition don’t capture the full scope of organizations that exist to have a positive impact on human and natural ecosystems. The advisory committee agreed that feedback from the community and additional study was needed before decisions could be made.

Contribute to this project

Please reach out if you are interested in getting involved.

Ideas and feedback about the project
Letters of support for the project
Research team members
Support in the form of volunteers, grants, and donations
Information about organizations

What organizations and people do we need to know about?

Please share the names of organizations and that we need to include in our study.

The Environmental Organization Landscape Analysis project is an effort to understand the work of organizations that are working to create a more just and sustainable environment in the Rochester Region. Our project team is looking to get feedback from community...

END_OF_DOCUMENT_TOKEN_TO_BE_REPLACED

Rochester Area Community Foundation recently awarded Rochester Ecology Partners a $20,000 grant to launch an organizational landscape analysis project that will lead to a better understanding of environmental nonprofit organizations in the Rochester region. The...

END_OF_DOCUMENT_TOKEN_TO_BE_REPLACED

Rochester Ecology Partners (REP) was recently awarded a $20,000.00 grant from the Emil Muller Foundation for a project that will lead to a better understanding of environmental nonprofit organizations in the Rochester Region. The Environmental Organization Landscape Analysis this grant supports will lead to greater alignment and collaboration between organizations and partners from other sectors. This project furthers REP’s mission of connecting all people to nature where they live, work and play by fostering relationships and developing publicly available resources for community members seeking to influence a more just and sustainable future for our community.

END_OF_DOCUMENT_TOKEN_TO_BE_REPLACED
There are no upcoming events at this time.